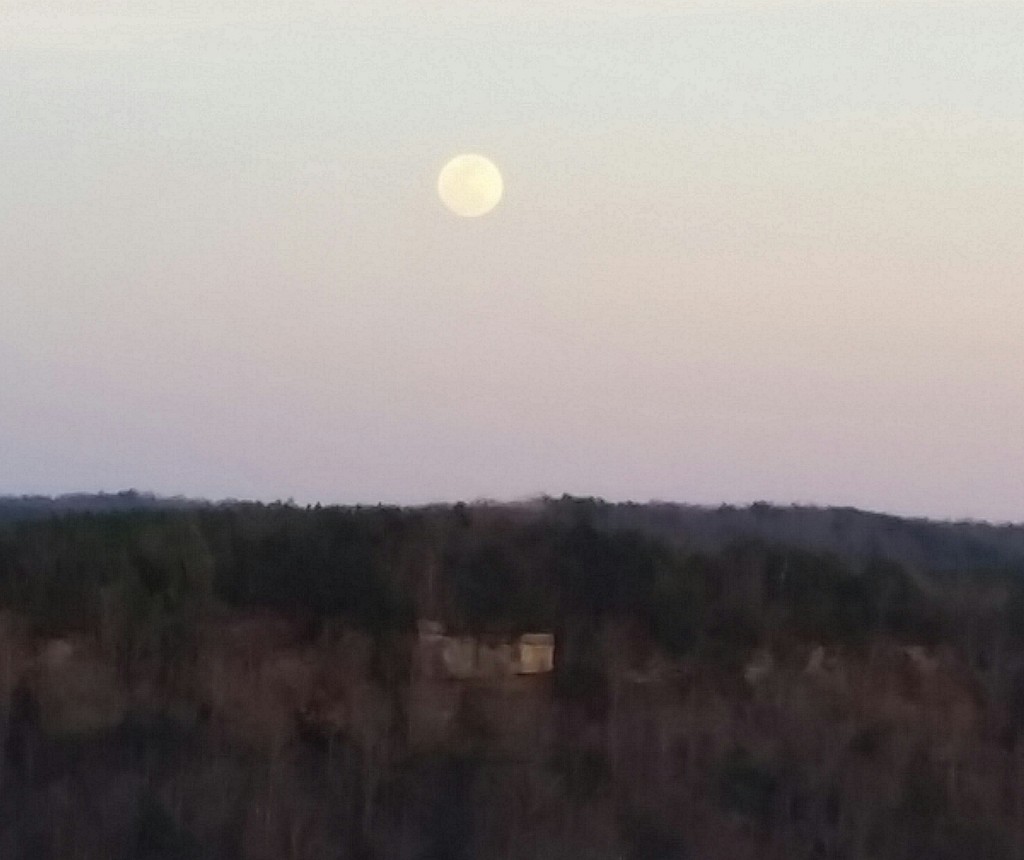 Jews use a lunar calendar and Passover always occurs on the 15th day of the month of Nisan; the first full moon after vernal equinox.  Since our solar calendar has 12 months and the Hebrew calendar has 13 months; it is VERY rare that Good Friday actually falls on Passover.

Easter will always fall on a Sunday between March 22nd, and April 25th; within 7 days of a Full Moon. Specifically, the first full moon past the spring equinox.

Thus the Passover referenced with the crucifixion is an entirely different day than we celebrate today. That said, this picture is the full-moon that started the Easter calendar ticking for 2016. It was taken from Yellow Bluff in the Bridgestone Centennial Wilderness Area.

If you are looking for an outdoor activity outside of hunting Easter Eggs, any of these trails are highly recommended. Happy Easter and remember the real reason for the holiday. 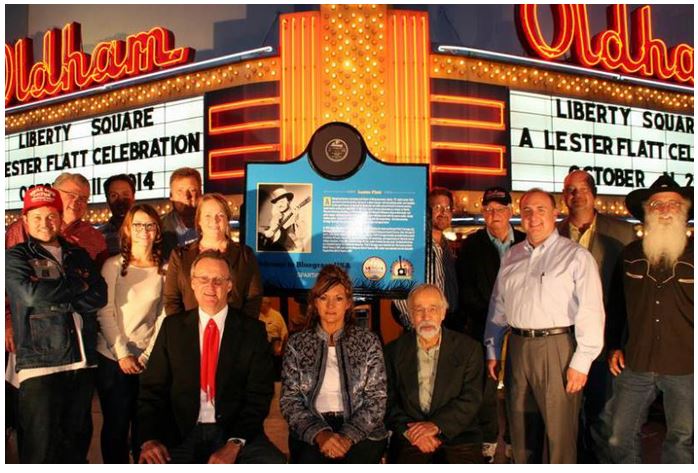 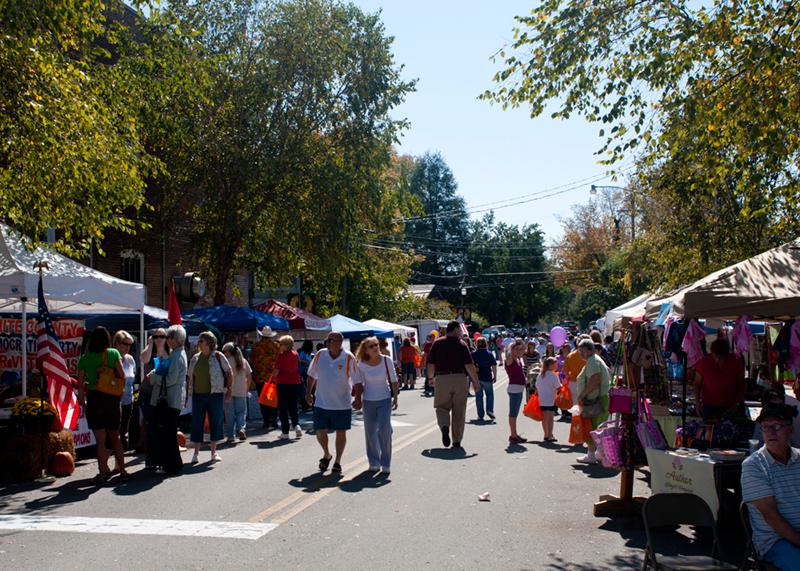 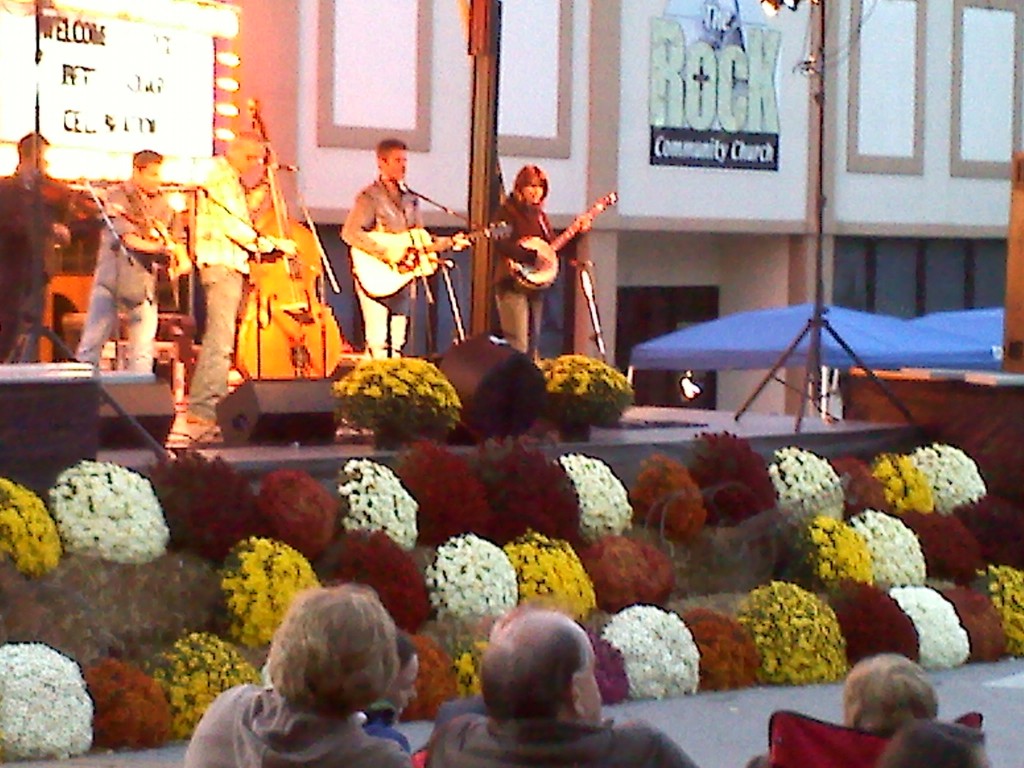 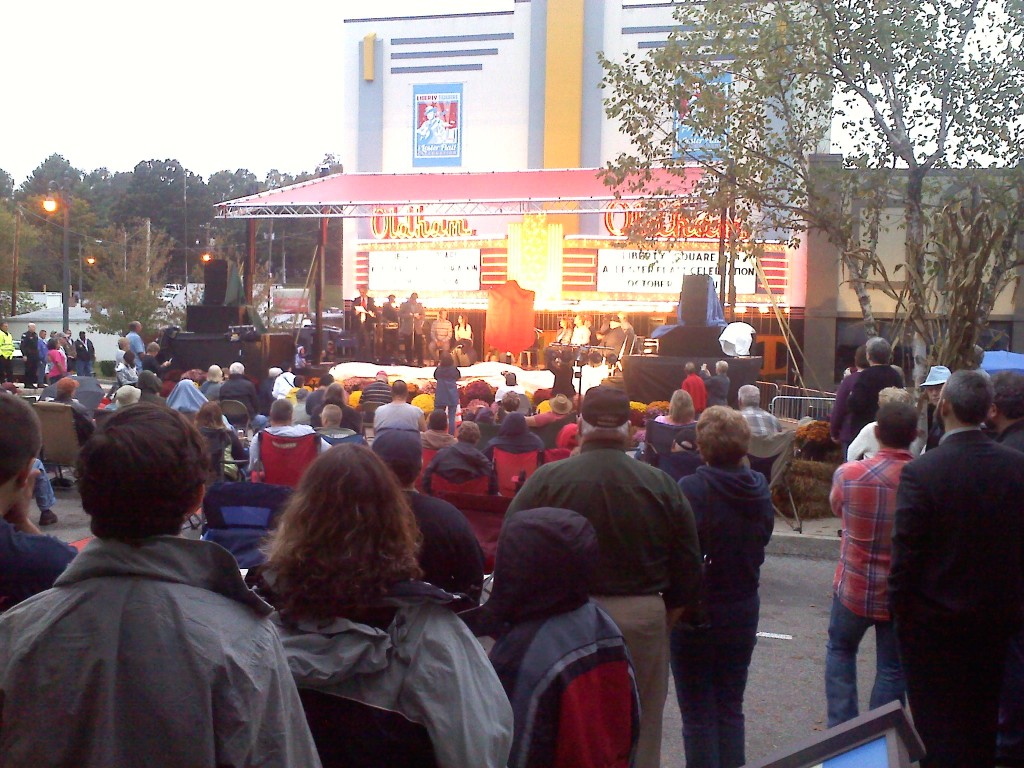 (1) Free Bluegrass on the Square Friday night, this is the premier event for this season. Sparta has free bluegrass the third Friday of every Month through October. http://spartatn.com/bluegrass-square 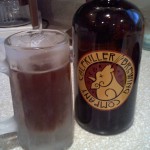 (2)Saturday DAY, May 16 join the Art and Ale Trail. Various artists and craftsman will be set up along the river and around the courthouse. In addition to Art, there will also be Ale; enjoy both. https://www.facebook.com/events/351526241720609/

(3)Saturday Night, Sock Hop and Cruise In on the Square. This event is a great piece of Americana that can only happen in small towns. The square will be cordoned off for everyone to enjoy. Free car show, free music and dancing. http://spartatn.com/calendar/2015-05-16 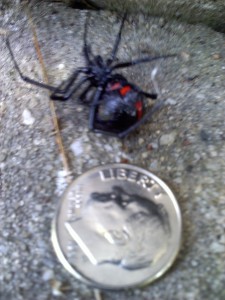 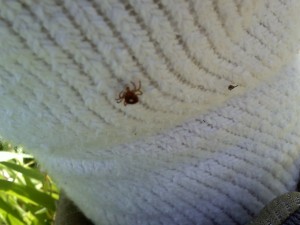 This will be a good evening to view the Space Station. Sunset Rock will be a good place to view this event. Around 6:12 PM, from Sunset Rock face Southwest. Extend your arm lowering your fist so that the bottom of your hand is on the horizon. The top of your hand represents about 30 degrees. The Space Station will appear brighter than any star, and advancing faster than a jet. There will be another decent viewing time Saturday at 6:05 PM. 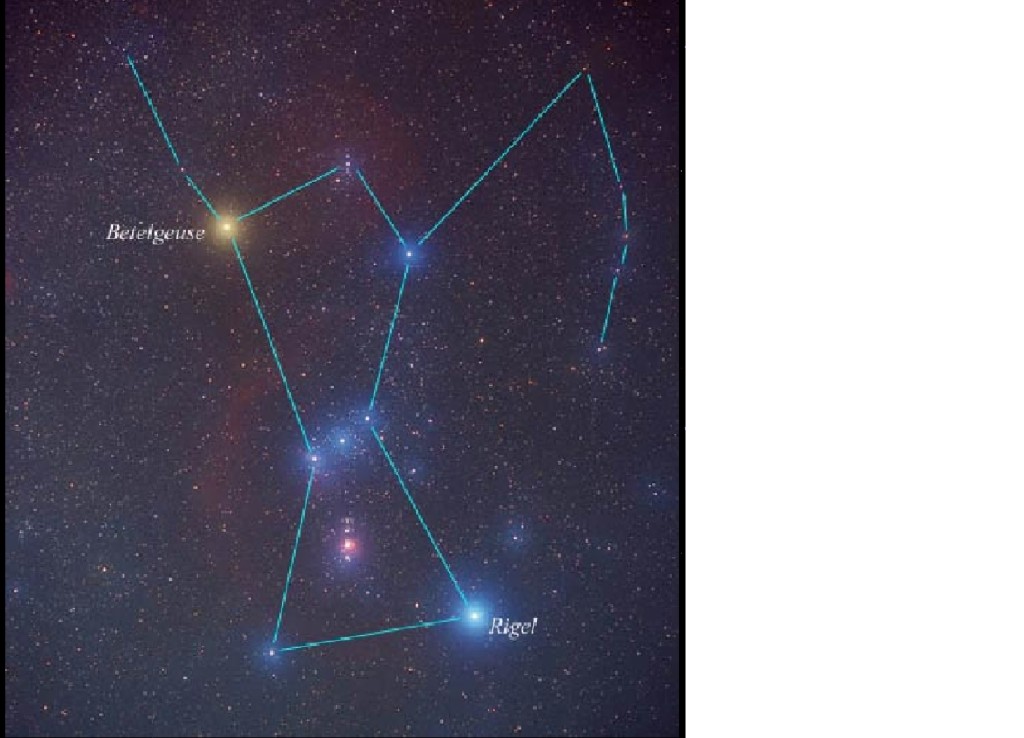 Comet Lovejoy should be visible for the next few weeks. While it is getting farther away from the earth, the moon is waning and so it may be more observable over the next few days than at it’s peak on January 7. If you miss seeing the comet this round, it will be 11,000 years before you get a second chance.

Brave the cold, it is worth it. Though visible to the naked eye, binoculars make it quite vivid. From Sparta TN, after 8:00 PM, Orion will be in the East South-East Sky. Currently the comet is near Orion’s belt (the three bright stars in the middle. Orion is probably the second easiest constellation to spot in the night sky. His visibility over the eastern horizon is how ancient people new that winter was upon them.

The farther that you get from city lights the better. The moon will be rising later during the next few days which puts viewing the comet in your favor. 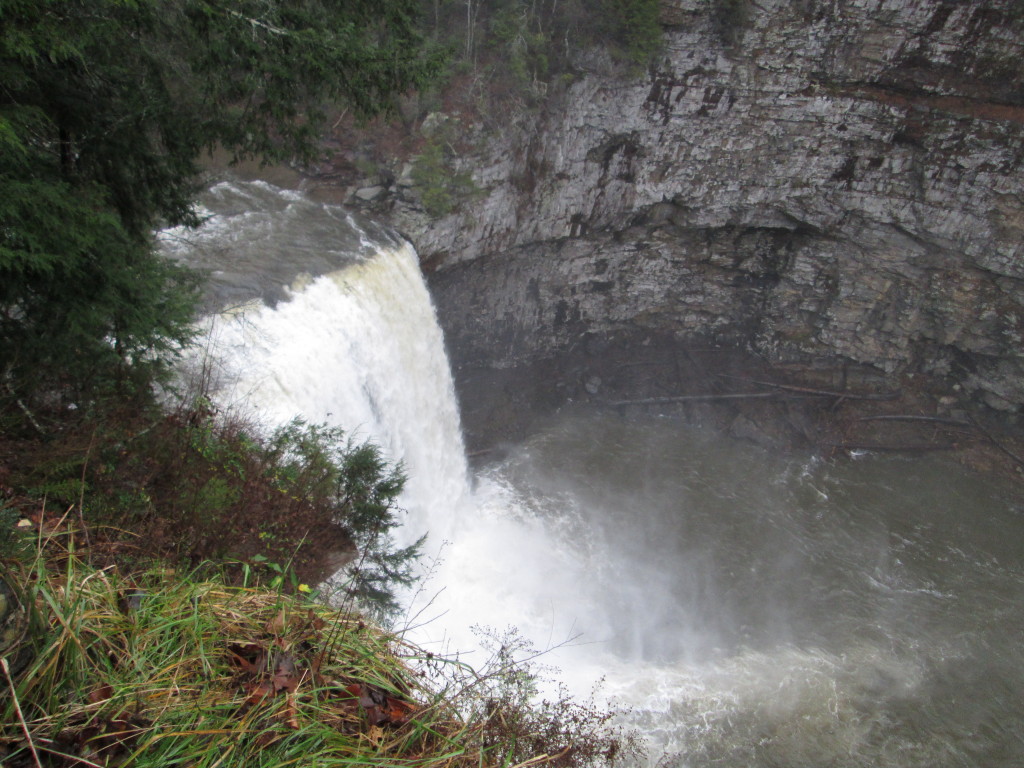 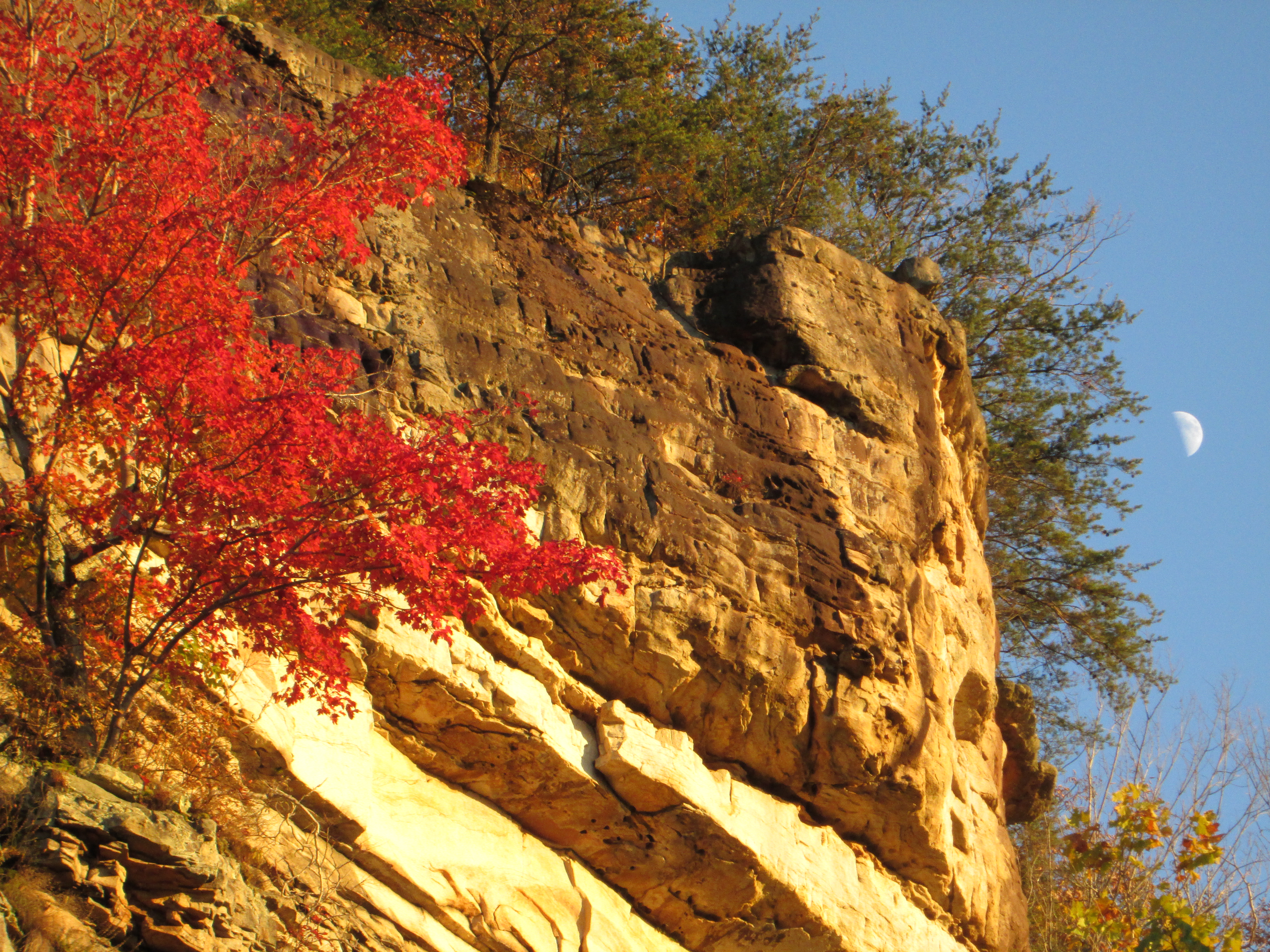 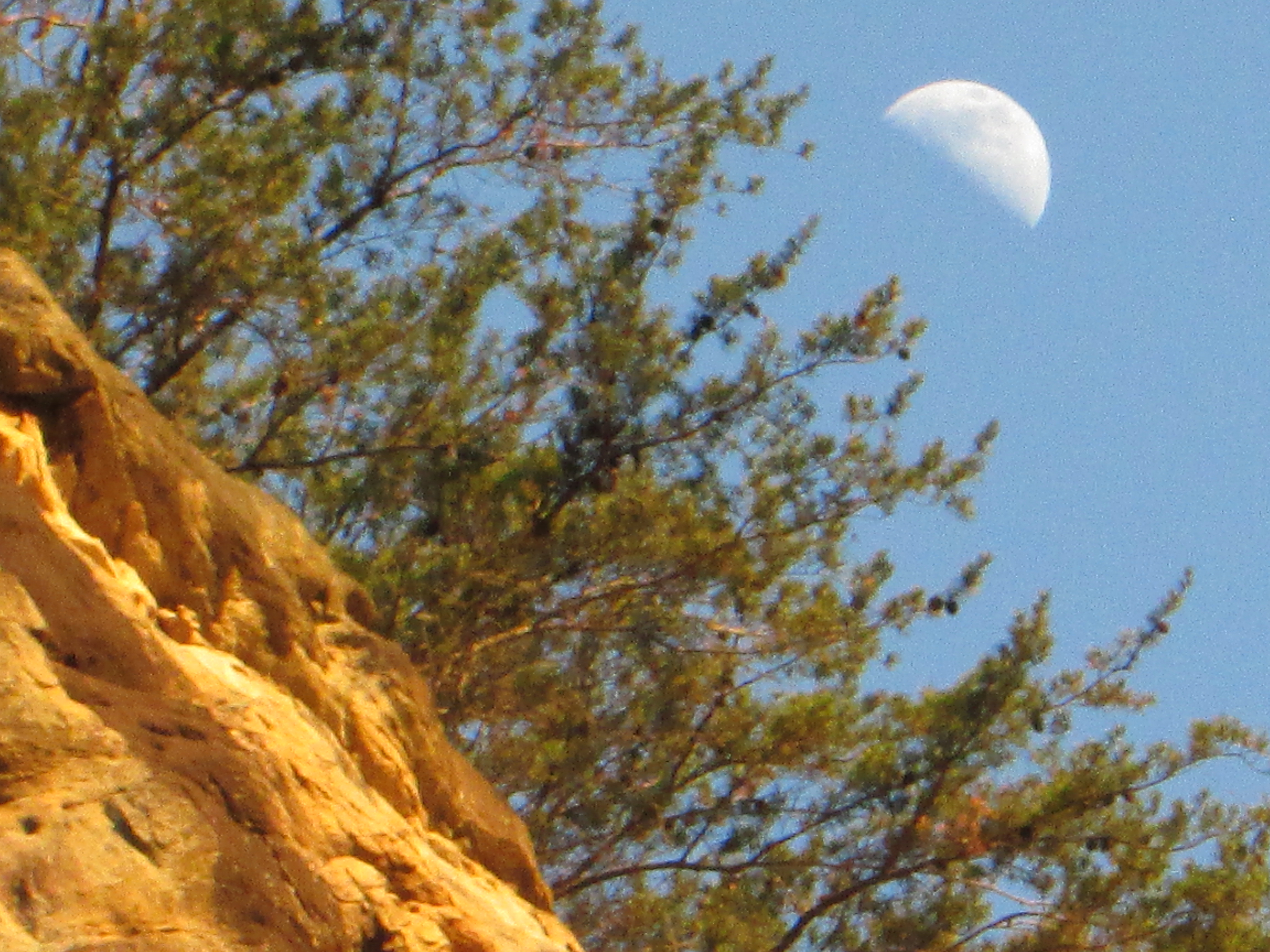