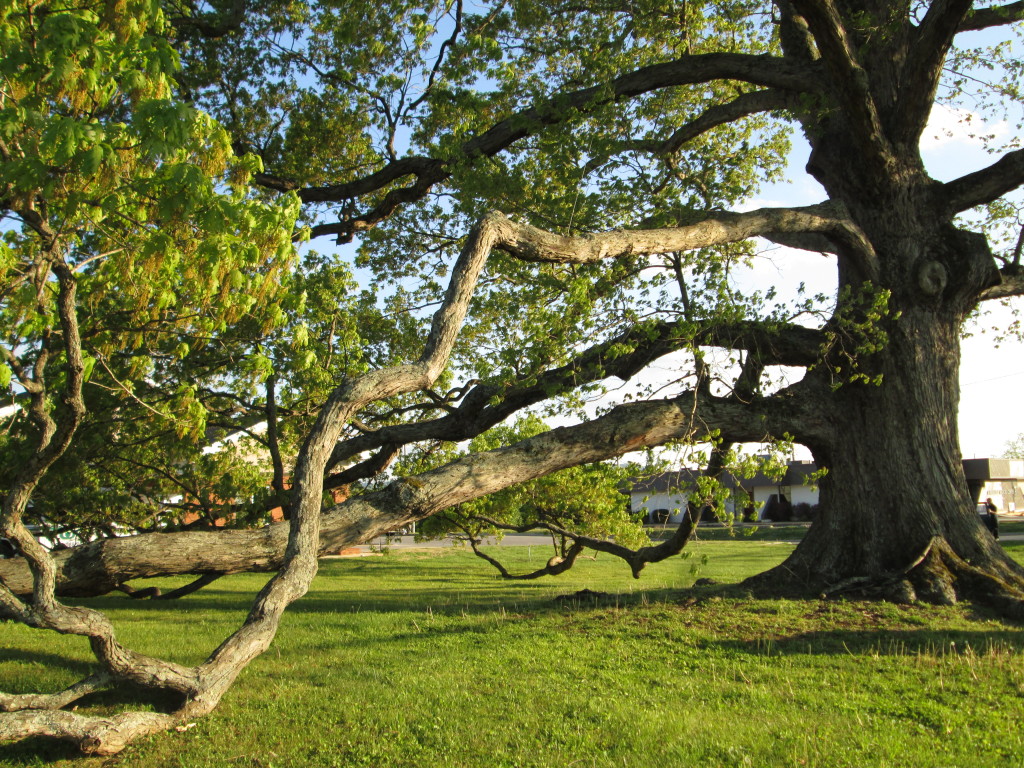 It was alive and probably over forty-feet tall the day that America was born. By the time the country had divided and Lincoln gave the Gettysburg Address, it was over a century old. What began as a single acorn in a forest became shelter along the Old Kentucky Road, one of oldest roads in Tennessee. It earned the moniker “Birthing Tree”, because its location lent itself as a stopping point along a wagon road, and more than one pioneer woman gave birth under its branches.

Timber companies cleared most of its ancestors and progeny to make way for farmland and the growing community of McMinnville. Trails and roads passed sooooo close, but for whatever reason; this tree was always spared. Today it is over a quarter-millennium old; has a crown of one-hundred-twenty-five feet, and is listed in the Tennessee Historic Tree Register as one of the oldest, if not the oldest, tree in Tennessee.

It is certainly the grandest white oak that I have ever seen. I have been known to travel 200 miles out of the way to see a good tree; this one is only a half-hour away. Pack a lunch, and set your GPS to 1559 Sparta Street, McMinnville TN. Though in human terms, it already has been – – it won’t be there forever. 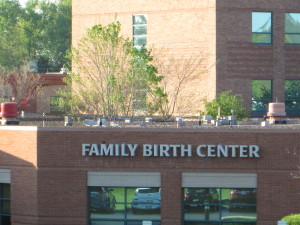